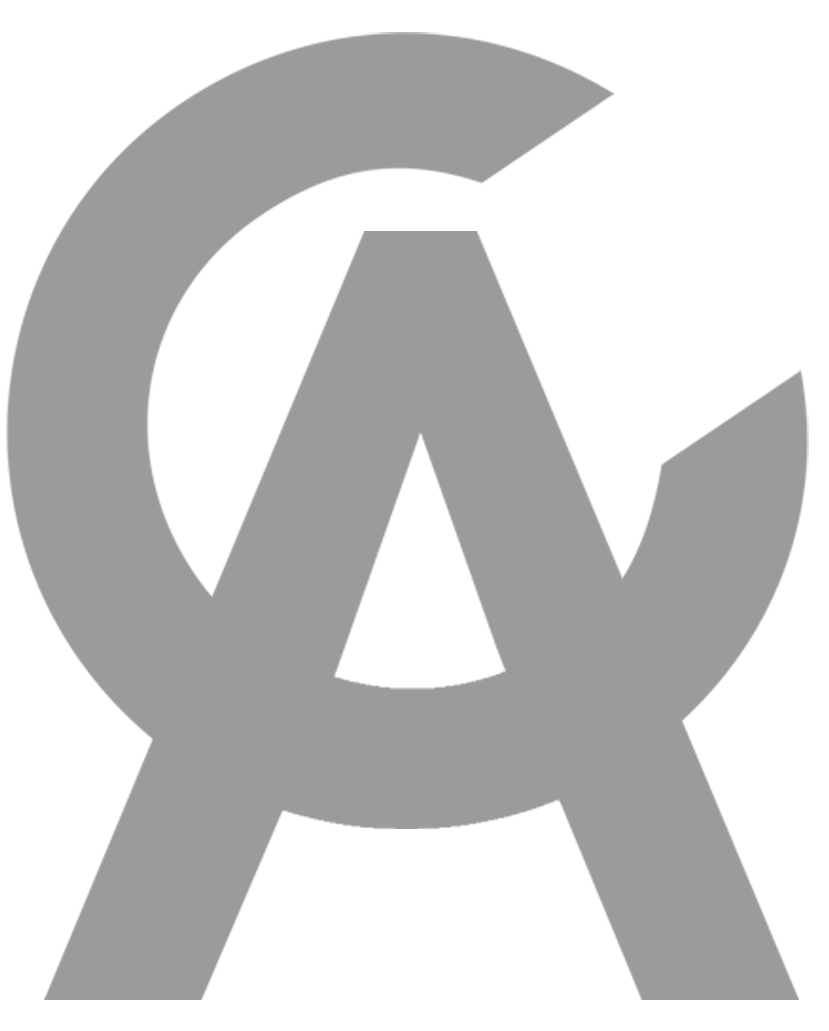 Andrew O. Clarke, Esquire rigorously defends and investigates his client's legal issues. His focus and attention to minute details is what breeds favorable results in court houses in the District of Columbia and across the Commonwealth of Virginia. Don't hire an attorney based on price alone. Contact us today to schedule a consultation on your legal issue.

Please be advised that a lawyer cannot predict the outcome of your case, all cases are not the same, and results may vary from case to case, even with the same facts. The following are recent cases in which Andrew Clarke Law, PLLC was counsel of record:

Client faced with indictment for Felony Embezzlement charge based on alleged involvement in a scheme involving a Fortune 500 company. After negotiations with the government, client avoided any jail time and charge was amended to a misdemeanor before an indictment was returned.

Client faced an indictment for Felony Fraud and deportation based on alleged involvement in a lottery scam. After negotiations with the government, client's case was dismissed before the preliminary hearing.

Client faced seven felony charges in connection with a protest. Case was litigated for over a year. Counsel found key information that led to the dismissal of charges against all remaining defendants.

Client Charged with Possession With Intent to Distribute. After reviewing discovery and other evidence, it was apparent that the government had over charged the client. Before the preliminary hearing, the government lost their motion and was forced to dismiss the case. In a separate forfeiture action, the asset seized for forfeiture was released back to the client.

Client was Charged with Possession With Intent to Distribute. At trial, the government put on its witnesses against the client. Before putting on any evidence, Counsel moved to strike the government's evidence as insufficient evidence of Intent. The Judge agreed. Case Dismissed!

Client charged with Obstruction of Justice. After the Gov't put on its case against the client, Counsel moved to strike the evidence arguing there was no evidence the client intended to Obstruct Justice. the Judge agreed. Case Dismissed.

Client Charged with Driving While Intoxicated (DWI). Counsel filed a Motion to Suppress the stop. At the hearing, Counsel argued case law in which the defendant was unlawfully stopped by police. Judge agreed case was binding and granted suppression of evidence. Case dismissed.

Client facing jail time for Driving on a Suspended License (DOS). During closing, Counsel argued that the Client had no notice of suspension. Judge found the Defendant Not Guilty.

Client facing a year in jail for Driving While Intoxicated (DWI) and Refusal after leaving the scene of an accident. Counsel was able to prove that the government'sRE witnesses had credibility issues, obtained a result that avoided the DWI and Refusal charge, jail time, significant suspension of license, and a hefty fine. Not all wins include a not guilty verdict.

Client charged with Theft. After a rigorous investigation of the issues, it was apparent that the complaining witness had credibility issues. Government declined to proceed to trial with the case.

Client charged following a Supreme Court Protest and facing a year in jail. Government's case was strong and plea offer was not favorable. After a sentencing hearing, Counsel was able to get client a weekend in jail.

Client was discriminated against by a fortune 500 company. After negotiations, parties were able to reach a settlement and client was made whole.

Client publisher refused to return the rights to the book. After filing a lawsuit, obtained a judgment in favor of the client which included the return of book rights.

Client was retaliated against by her landlord, after some investigation, it was found that the landlord broke housing laws. After a rigorous negotiation, a settlement was reached that made the client whole.

Client was being sued by a tenant for the security deposit. Counsel was able to find a legal deficiency in the Plaintiff's paperwork to get case dismissed. Client never had to miss work to show up for Court.

Client was being unlawfully evicted by a landlord. After investigation, Counsel and co-counsel found flaws in the Plaintiff's witnesses testimony. At trial, several witnesses were impeached. The Judge ruled in favor of the Client. Case Dismissed.